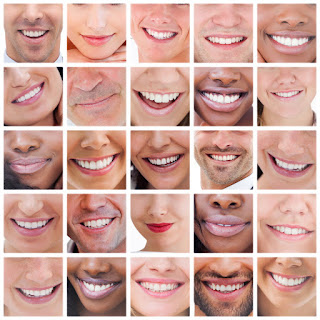 Turkish is the official language in Turkey with a population of over 72 million and also in the self-proclaimed Turkish Republic of Northern Cyprus. Turkish is spoken by small groups of ethnic Turks in Iraq, Greece, Bulgaria, the Republic of Macedonia, Kosovo, Albania and some other regions of Eastern Europe. Germany, Netherlands, Belgium, Austria, Switzerland and France also have large Turkish immigrant communities, the most populous Turkish community being in Germany. In Azerbaijan and in some ex-Soviet republics Turkish is spoken too. 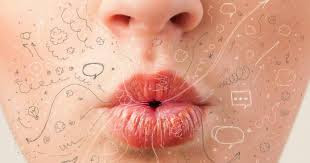 Turkish had many linguistic influences from neighbouring countries as well as from European languages throughout its history. 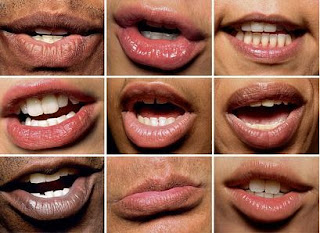 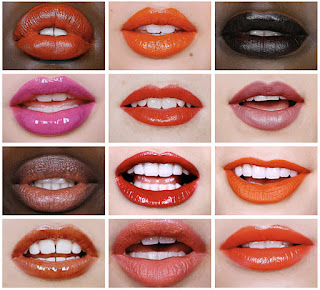 Turkish is understood in many countries of Central Asia and is a member of the Turkish or Western subgroup of the Oghuz languages, which includes Gagauz and Azeri. The Oghuz languages form the Southwestern subgroup of the Turkic languages, a language family comprising some 30 living languages spoken across Eastern Europe, Central Asia, and Siberia. Some linguists believe Turkic languages are part of a larger Altaic language family that also include Mongolic, Tungusic, Korean and Japonic.

There are some words which look identical but actually sound quite different so you have to guess the correct pronunciation from the context.

Hâlâ means still or yet and hala means aunt (father’s sister– there are two words for aunts in Turkish, as there are two different uncles, maternal and paternal.)

Kar means snow while kâr means profit.
Suffixes to the same word can make it more complicated.
Karın can mean of the snow or stomach or even your wife!

If you are a keen organic food consumer and want to make sure that there are no added preservatives in canned or jarred food, be careful not use the usual exportation of the word.
Prezervatif means condom in Turkish (a French import) and for additives you must use the word katkı maddesi.

By Antalyaestate June 15, 2017
Filled with stunning natural beauty, from tranquil beaches to dramatic mountains, and an array of well-preserved architecture, Turkey is one of the most extraordinary countries to visit. Here we list the 10 unmissable cities and towns in the country. Amasya Located in northern Turkey , the small city of Amasya is dramatically situated in a narrow valley on the banks of the Yeşilırmak river, against a backdrop of rocky mountains. Amasya is said to be the place where one of the most famous tales of Turkish folklore, Ferhat and Şirin, takes place. According to legend, Ferhat was in love with Şirin, a beautiful princess, and dug tunnels beneath the mountains to bring water to her father’s palace so he could win his favor. Even today, the stunning landscape of the town is perfectly suited to the romantic tale. Above the town lie several tombs cut into the face of the rock, while the town itself is filled with beautiful Ottoman style houses and antique bridges. Bozcaada A smal
1 comment
Read more

By Antalyaestate June 10, 2017
WEDDING TRADITION in Turkey The fascinating country of Turkey has a rich culture of wedding traditions, which vary throughout its cities, provinces and villages. In the major cities many couples have also embraced a mix of Western traditions. “Turks” love to celebrate with delicious food, music and lots of dancing into the early hours. Historical Marriage Arrangements In the past there were several different kinds of marriages, especially in the rural areas. It was the custom to pay a dowry to the bride’s family. Occasionally, a family with a son and daughter of marriageable age would marry into another family with a son and daughter, therefore cancelling out the need for a dowry. In times past, a marriage was arranged in the case of the death of a brother, where the widowed sister-in law was wed with a single or widower brother-in law (Levirat). Similarly, it was also possible for a sister to be married to a deceased sister’s husband (Sororat). This was practiced in order t
Post a Comment
Read more